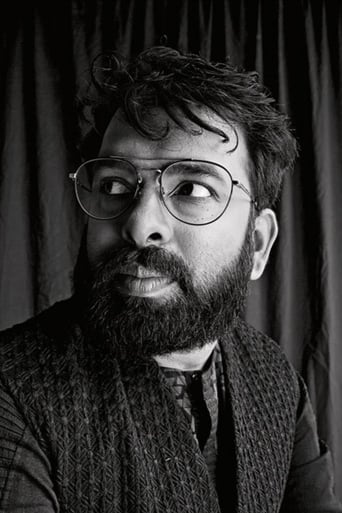 Santhosh Narayanan is an Indian film composer and musician in the Tamil film industry. Santhosh Narayanan made his debut as a film composer in the 2012 Tamil film Attakathi. His works in latter films including Pizza, Soodhu Kavvum, Cuckoo and Jigarthanda were critically acclaimed. He made his debut as an independent music director in the 2012 Tamil film Attakathi directed by Pa. Ranjith. Santhosh composed a song in the gaana genre for the film, "Aadi Pona Aavani", and gave a then-unknown Gana Bala, who had been singing gaana songs at funerals till then, the chance to sing it. Along with "Aadi Pona Aavani", a second gaana song, "Nadukadalula Kappala", Bala's own composition, was recorded for the film. Both songs went on to become popular, making Gana Bala a star, and were said to have brought back gaana to Tamil cinema. Santhosh Narayanan did his schooling in RSK Higher Secondary School, Tiruchirappalli and college in J. J. College of Engineering and Technology, Tiruchirapalli. After completing his education, he briefly worked as an assistant to composer A. R. Rahman. He worked as a recording engineer, before beginning to produce independent music and compose background score for films. He scored the music including two songs for the acclaimed short film Advaitham, and produced the score for the Telugu thriller film Nenu Meeku Telusa along with another Rahman protege, Sakti.