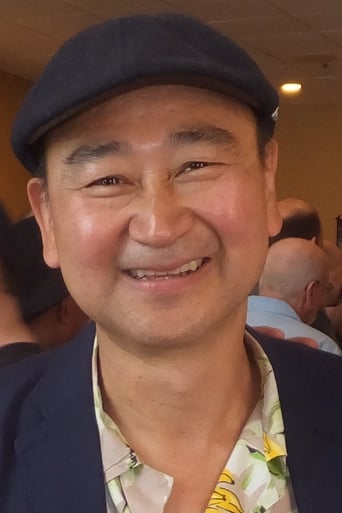 ​From Wikipedia, the free encyclopedia. Gedde Watanabe  (born Gary Watanabe, June 26, 1955, Ogden, Utah) is an American theatre, film, and television actor. He was in several dramatic productions in high school, both acting and singing. After graduation, Watanabe left Ogden for San Francisco, where he hoped to make his living as a street musician while honing his acting skills. Description above from the Wikipedia article Gedde Watanabe, licensed under CC-BY-SA, full list of contributors on Wikipedia 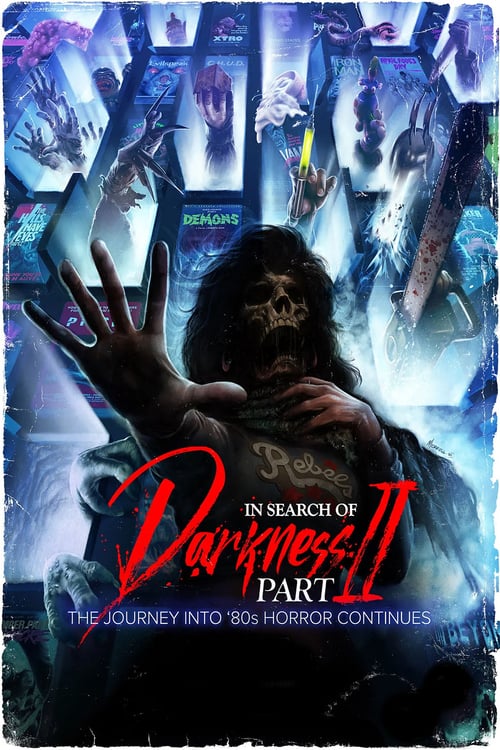 In Search of Darkness: Part II