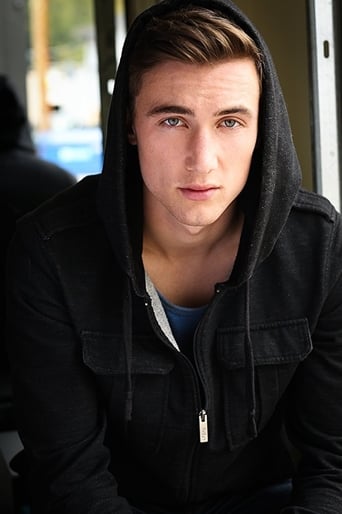 Jordan Burtchett is an American/Canadian actor known best for his roles in 2 Hearts, The Killing, Heartland, To All the Boys I've Before, and Supernatural. Jordan stars in theatrically released drama feature "2 Hearts", where he plays Colin Gregory, the older brother of Chris Gregory played by actor Jacob Elordi. He has also had success in television where he stars in CBC's hit series "Heartland" and also Netflix original series "The Killing" where he acts opposite Joan Allen. Jordan will next star in comedy feature "Change of Pace", which is set to be released this year. 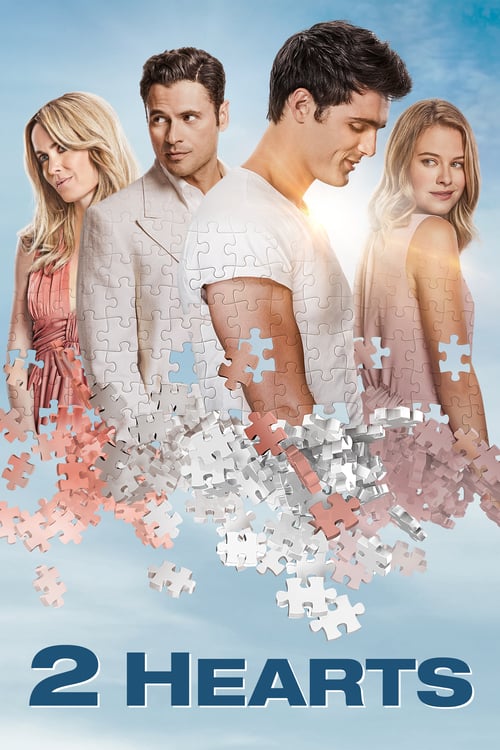