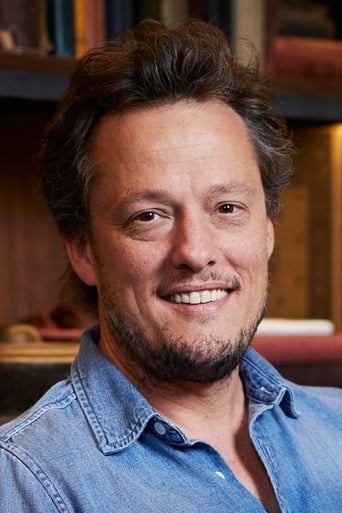 Nathan Barr is an American film and television composer known for playing the majority of the instruments heard in his compositions. While he is best known for scoring all seven seasons of HBO's Emmy Award-winning series, True Blood, Barr has recently composed music for FX's The Americans and Netflix's Hemlock Grove. On July 18, 2013, Barr garnered a double Emmy nomination for "Outstanding Original Main Title Theme Music" based on his work on The Americans and Hemlock Grove. From Wikipedia, the free encyclopedia