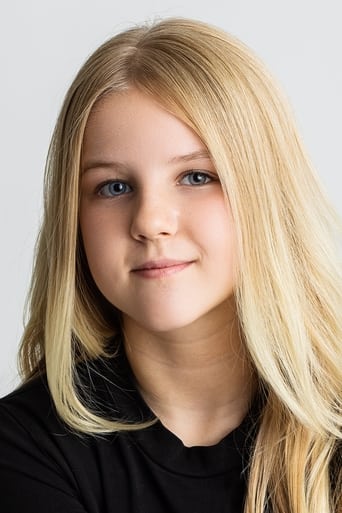 Gifted with a large personality, Bailey channeled her energy into a love of professional acting at the age of 7, landing jobs in National TV ad campaigns, promotional videos, followed by several lead roles in indie feature and short films. She has appeared in television shows and big budget feature films. Her passion for voice acting has landed her radio campaigns, in addition to a lead role in a cartoon pilot project and a major role in the virtual reality experience: Trinity VR. Her latest venture has brought her into the world of mo-cap acting for big box video games. Still in the early years of her career, Bailey has only begun to show her potential as an actress. When not busy with acting, Bailey enjoys aerial circus training, tumbling/trampoline and competitive all star cheer-leading. - IMDb Mini Biography By: J Ferguson 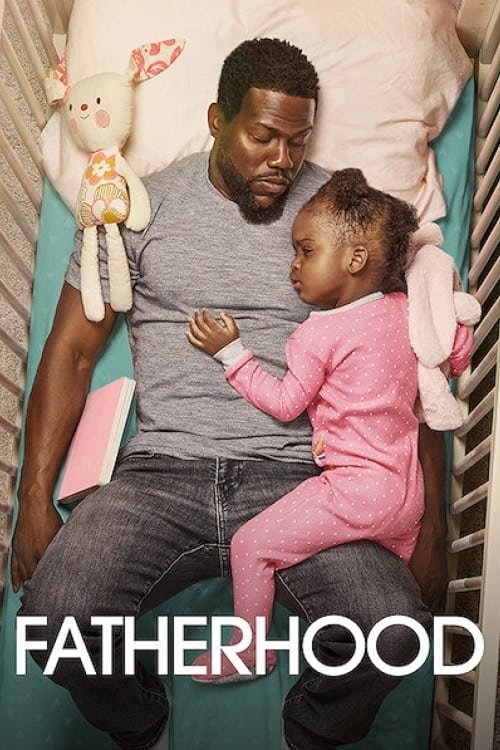 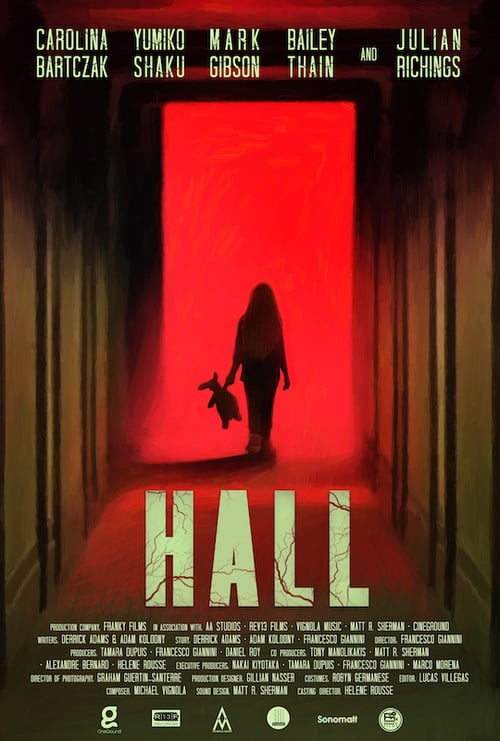