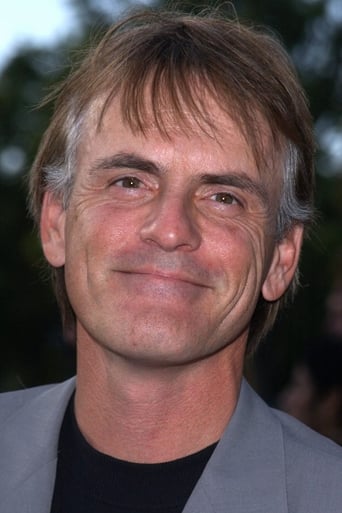 ​From Wikipedia, the free encyclopedia. Robert Fredrick "Rob" Paulsen III  (born March 11, 1956), sometimes credited as Rob Paulson, is an American voice actor, best known as the voice behind Raphael from the 1987 cartoon of Teenage Mutant Ninja Turtles, Yakko Warner and Dr. Otto Scratchansniff from Animaniacs, Pinky from Pinky and the Brain and Animaniacs, Rev Runner from Loonatics Unleashed, and Throttle from the 1990s and 2006 versions of Biker Mice From Mars. His role as Yakko won him a Daytime Emmy Award for male vocal performance; he won a second one for his portrayal of Pinky. In total, Paulsen has been the voice of over 250 different animated characters and performed in over 1000 commercials. He continues to play minor parts in dozens of cartoons as well as supporting characters in animated movies. Description above from the Wikipedia article Rob Paulsen, licensed under CC-BY-SA, full list of contributors on Wikipedia 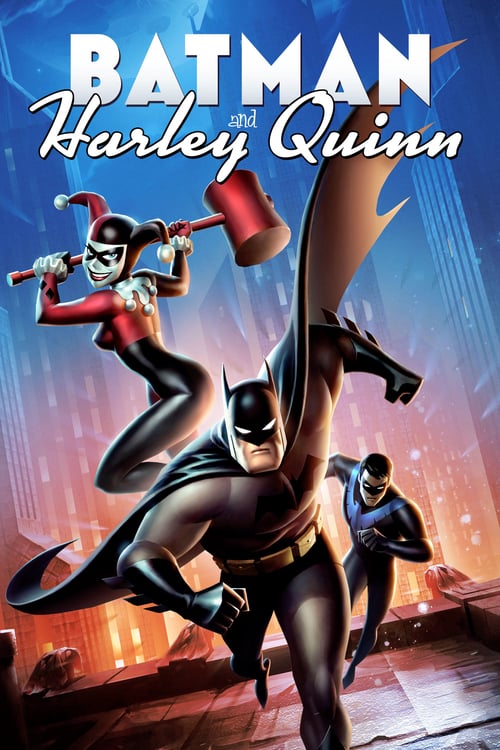 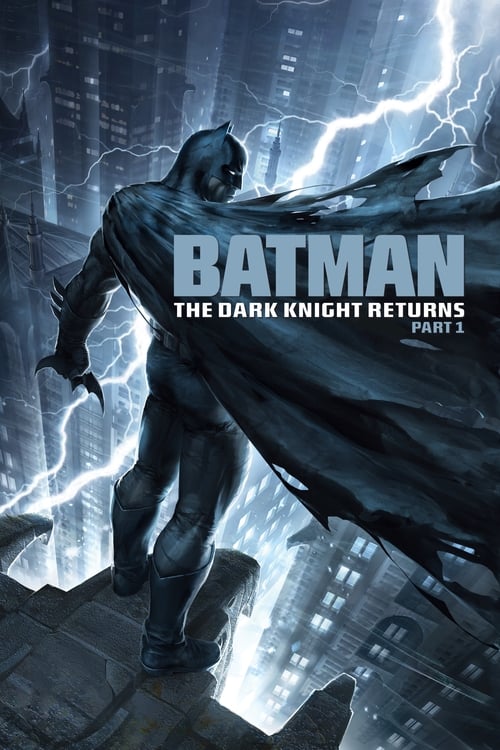 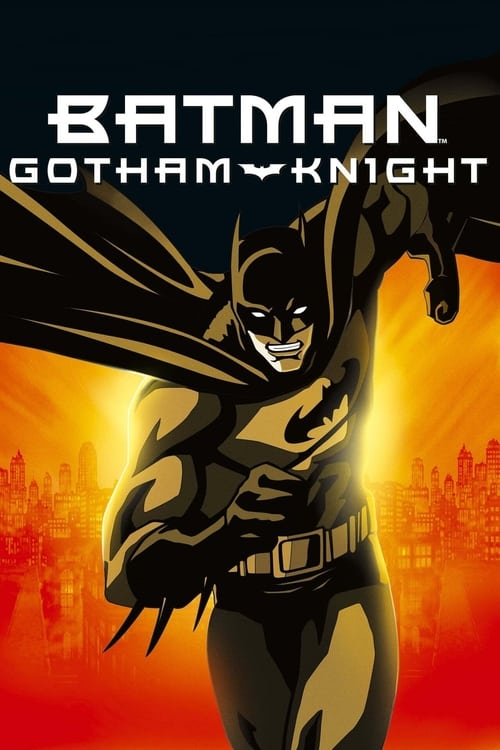