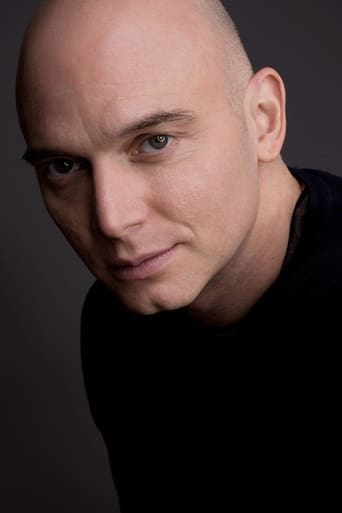 Michael Cerveris (born November 6, 1960) is an American singer, guitarist and actor. He has performed in many stage musicals and plays, including in several Stephen Sondheim musicals: Assassins, Sweeney Todd, Road Show, and Passion. He won the Tony Award as Best Featured Actor in a Musical for Assassins. He was called, by Playbill.com, "arguably the most versatile leading man on Broadway", playing roles from "Shakespeare's Romeo to The Who's Tommy, from the German transsexual rock diva Hedwig in Hedwig & the Angry Inch to the homicidal title character of Sondheim's Sweeney Todd." Description above from the Wikipedia article Michael Cerveris, licensed under CC-BY-SA, full list of contributors on Wikipedia.​ 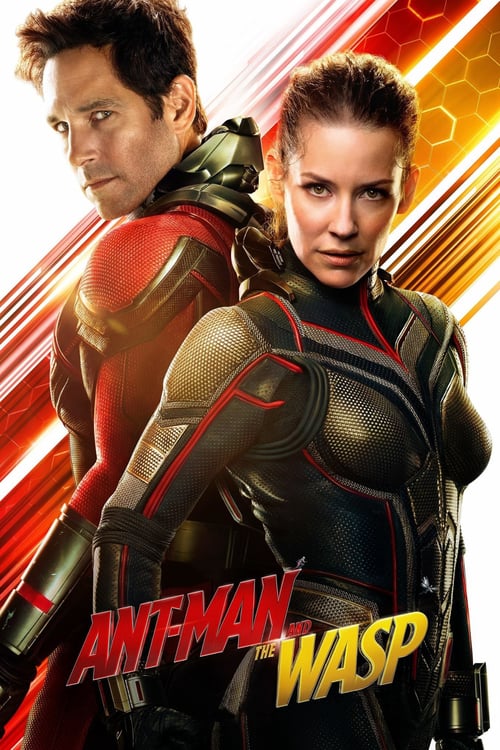