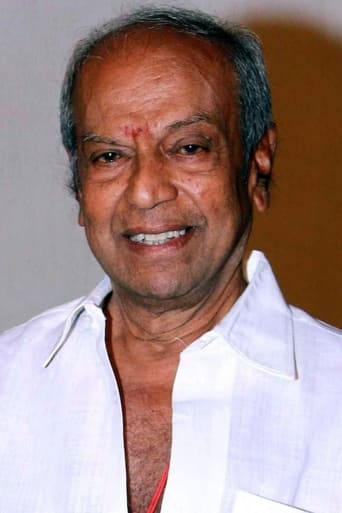 Sangili Murugan is a Tamil film actor, script writer and producer. During the 1980s and 1990s, he was an actor doing negative and supporting roles in Tamil films. He has also worked as production controller in a number of films. His birth name is Muthuvel Servai Murugan; the prefix "Sangili" was added to his name after the character he played in his first film Oru Kai Osai. He is the founder and owner of the production and distribution company, Murugan Cine Arts, and has produced over 12 films. 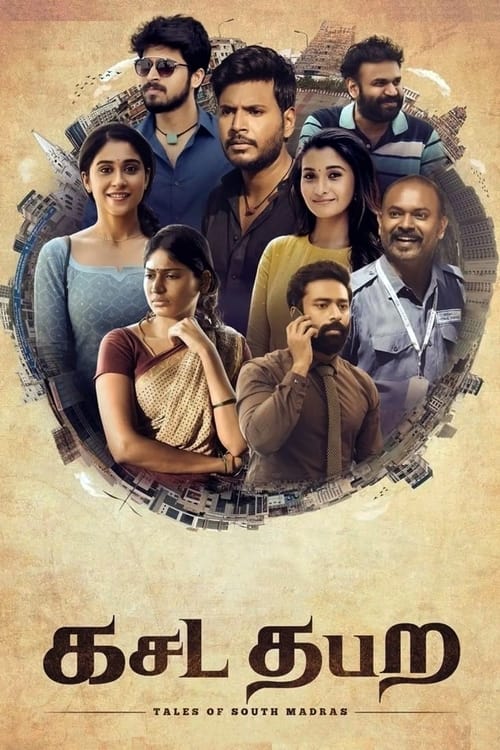 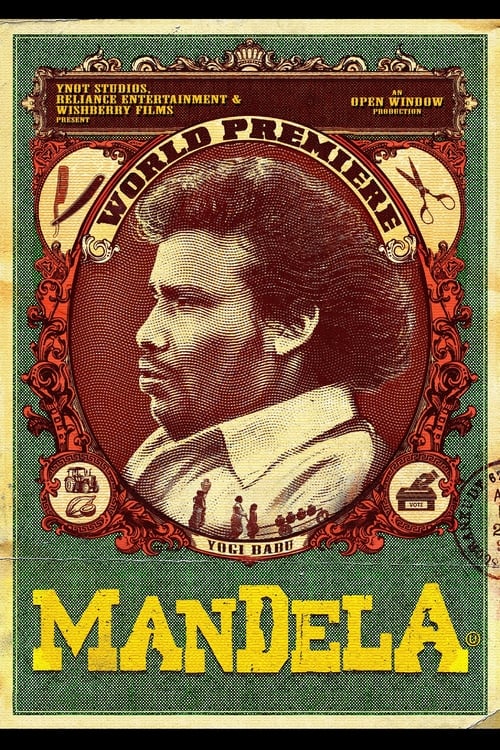 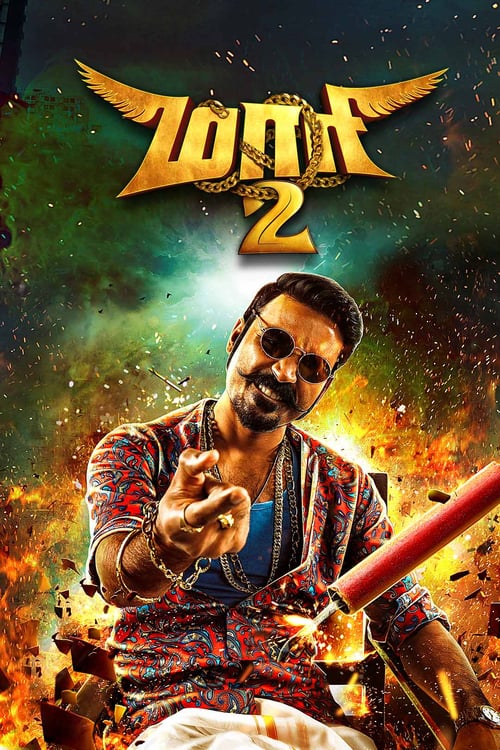 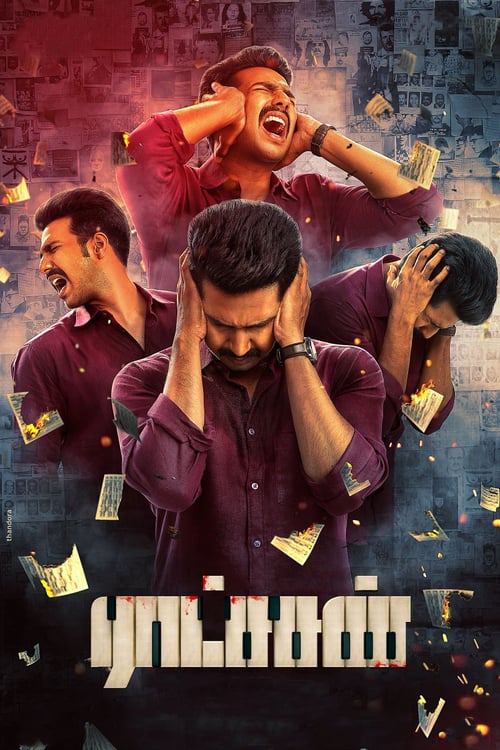