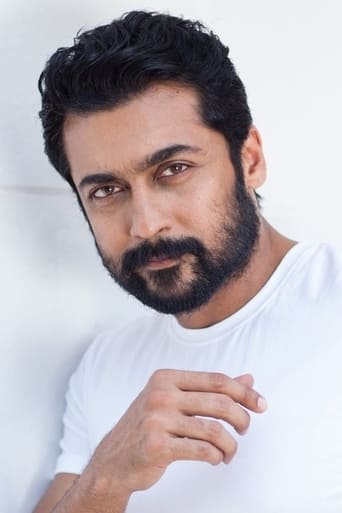 Saravanan Sivakumar known by his stage nameSuriya, is an Indian film actor, producer and television presenter, best known for his work in Tamil cinema. After making his debut in Nerukku Ner (1997), Suriya landed his breakthrough role in Nandha (2001) and then had his first major commercial success with the thriller Kaakha Kaakha (2003). As of 2010, he has won three Tamil Nadu State Film Awards and three Filmfare Awards South. In 2013, Suriya founded the production house 2D Entertainment. He is the eldest son of Tamil film actor Sivakumar and his younger brother Karthi is also an actor. Suriya married co-star Jyothika in 2006, after being engaged for several years. In 2008, he began Agaram Foundation, which funds for various philanthropic activities. 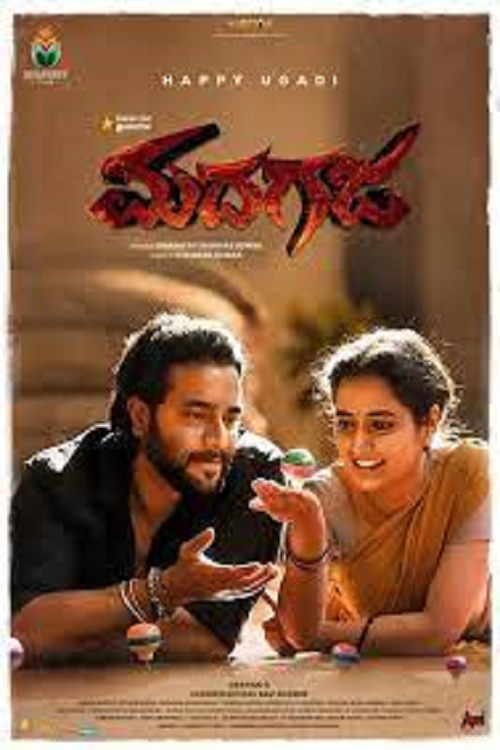 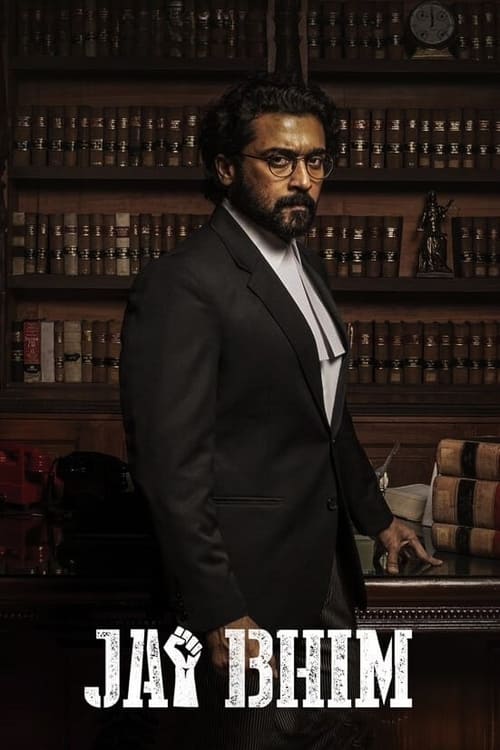 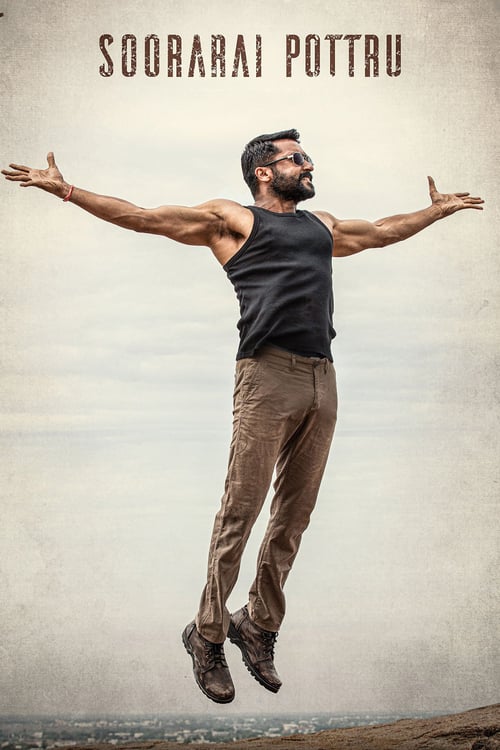 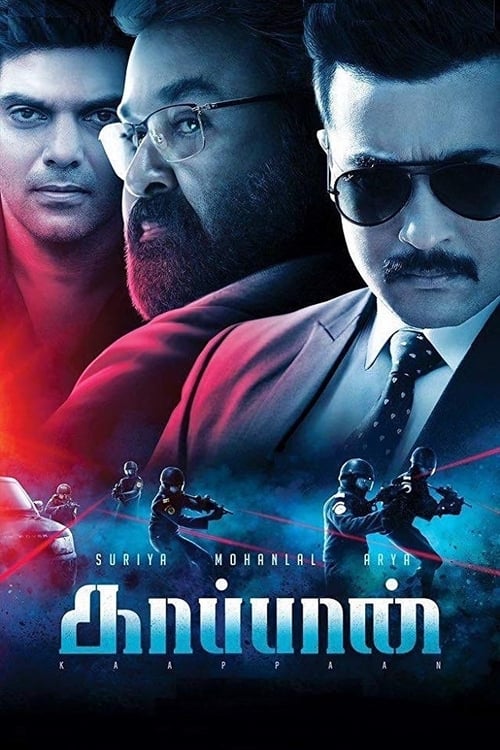 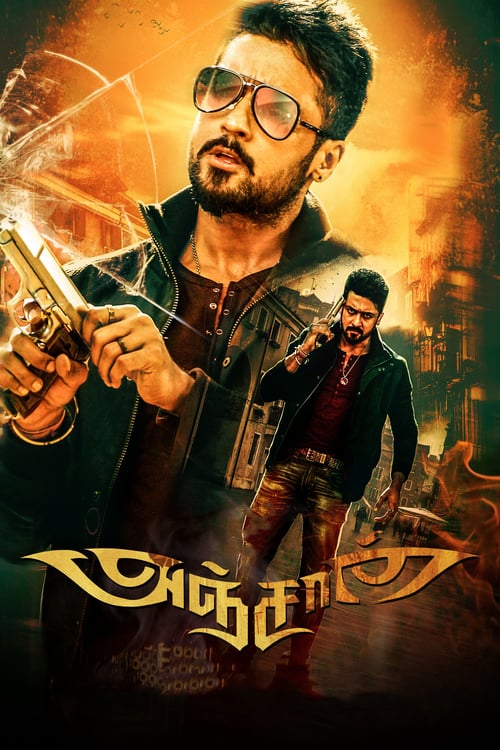