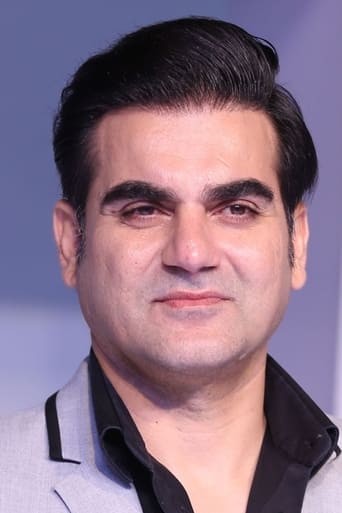 Arbaaz Khan is an Indian actor, director and film producer, known for his work in Hindi cinema. Since making his debut in 1996, he has acted in many leading and supporting roles. He ventured into film production in Bollywood, with Arbaaz Khan Productions, launched with Dabangg (2010), in which he starred as the younger brother of his real-life brother Salman Khan. The film went on to become one of the highest-grossing Bollywood films of all time. He also won the National Film Award for Best Popular Film Providing Wholesome Entertainment for the same.[6] He also hosted the reality show Power Couple, which aired on Sony TV. 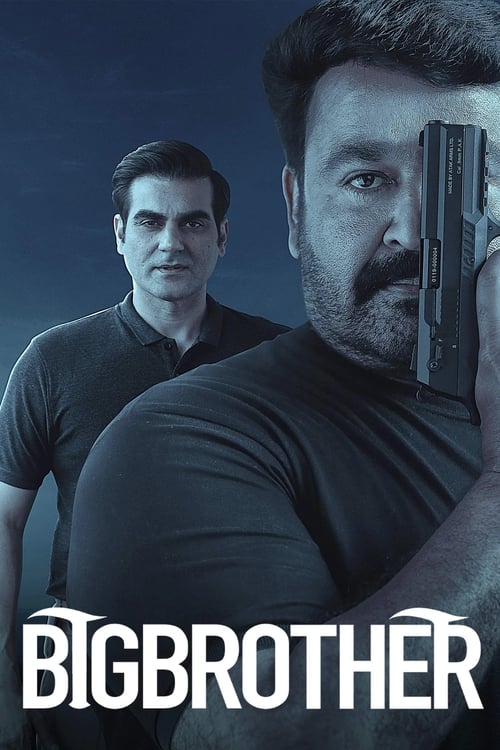 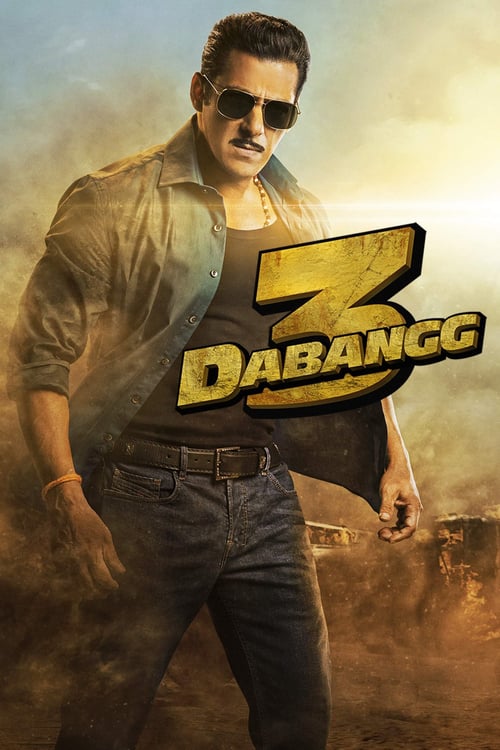 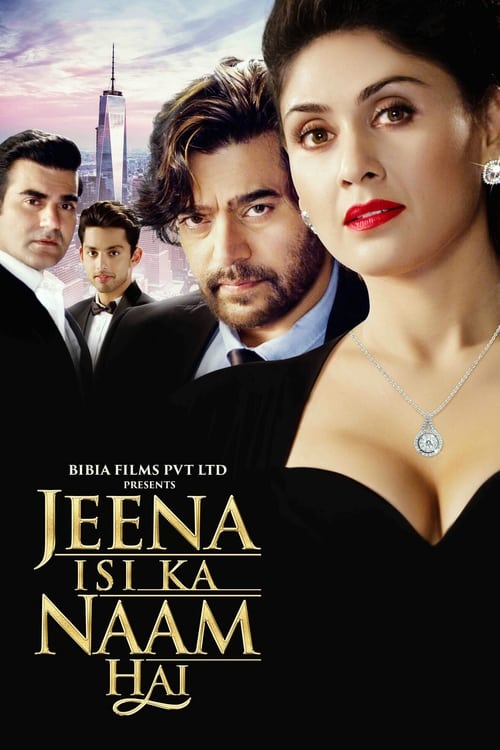 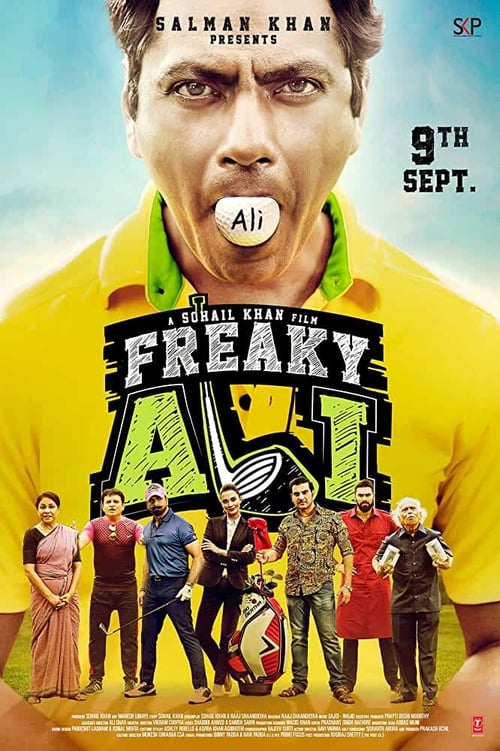 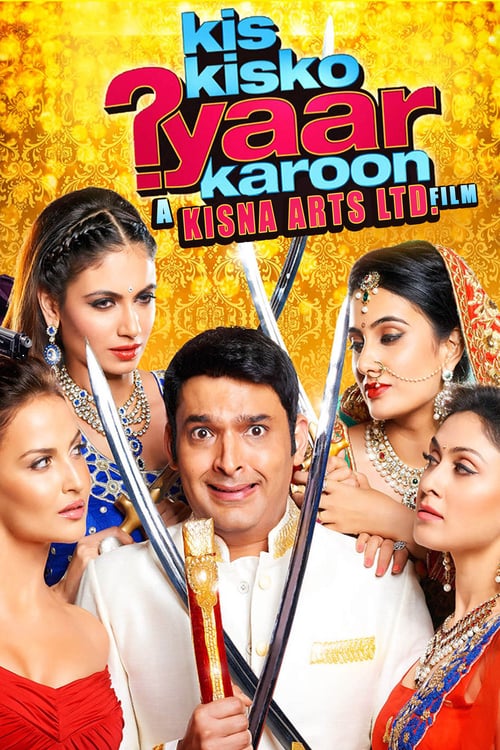 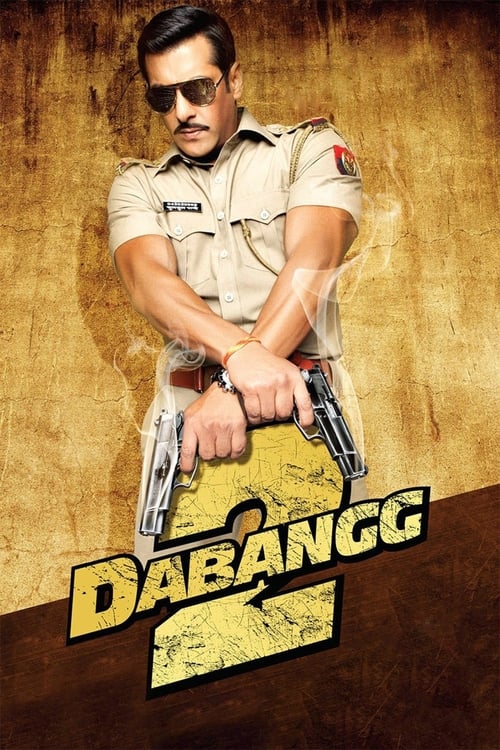 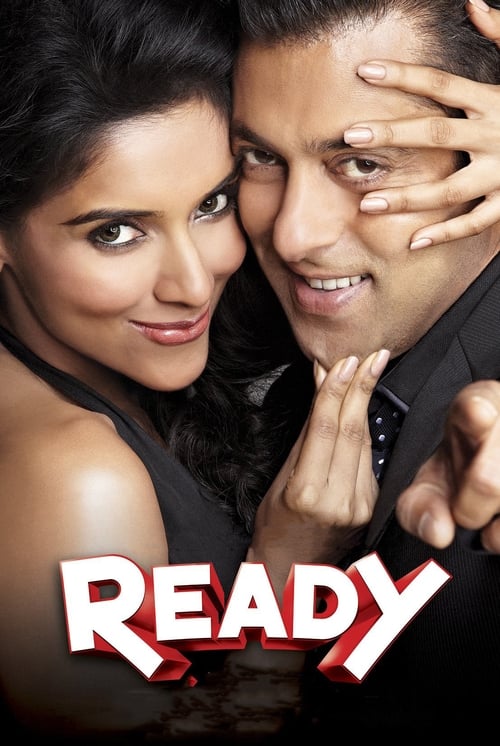 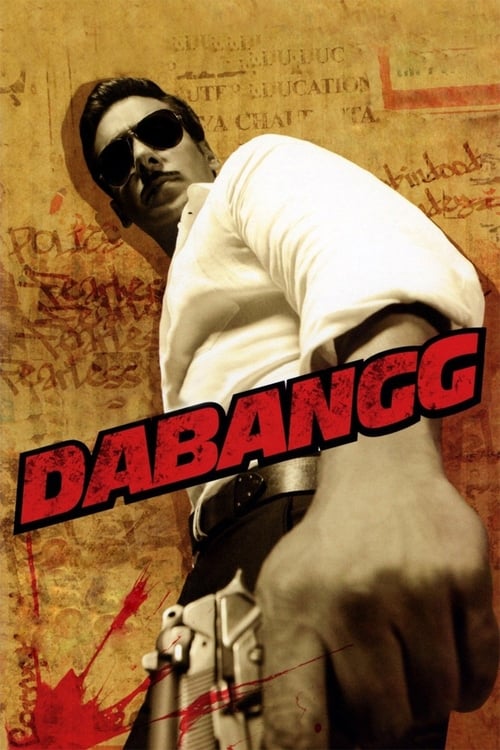