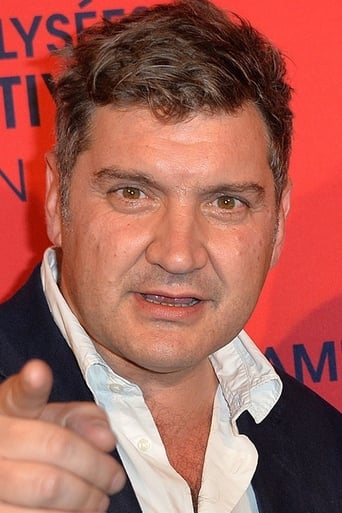 Thomas Bidegain is a French screenwriter, producer and film director. He is noted for his collaborations with the director Jacques Audiard. He received the César Award for Best Original Screenplay in 2010 for A Prophet and Best Adaptation in 2013 for Rust and Bone; both awards were shared with Audiard. Bidegain's directorial debut The Cowboys premiered in the Directors' Fortnight section at the 2015 Cannes Film Festival. Source: Article "Thomas Bidegain" from Wikipedia in english, licensed under CC-BY-SA 3.0.