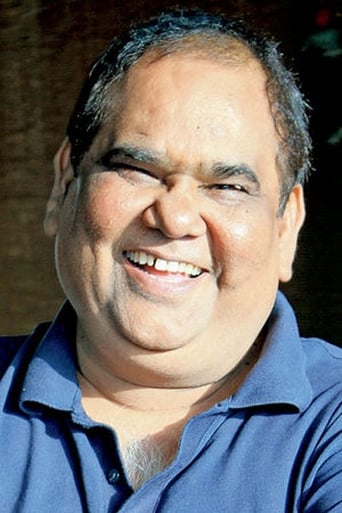 Satish Kaushik is an Indian film director and actor in Hindi films and theatre. As a film actor his most remembered for his role as 'Calendar' in Mr. India, and as 'Chanu Ahmed' in Sarah Gavron's English film Brick Lane (2007). He also won Filmfare Best Comedian Award twice in 1990 for film Ram Lakhan and 1997 for Saajan Chale Sasural. As theatre actor his most known role is that of 'Willy Loman' in Hindi play 'Salesman Ramlal, an adaptation of Arthur Miller’s Death of a Salesman. As a dialogue writer he wrote dialogues for Kundan Shah's comedy classic Jaane Bhi Do Yaaron (1983). His film Teree Sang starring Ruslaan Mumtaz and Sheena Shahabadi is based on teen pregnancy. His latest film Milenge Milenge, starring Shahid Kapoor and Kareena Kapoor once again which has been delayed a few times. Description above from the Wikipedia article Satish Kaushik, licensed under CC-BY-SA, full list of contributors on Wikipedia. 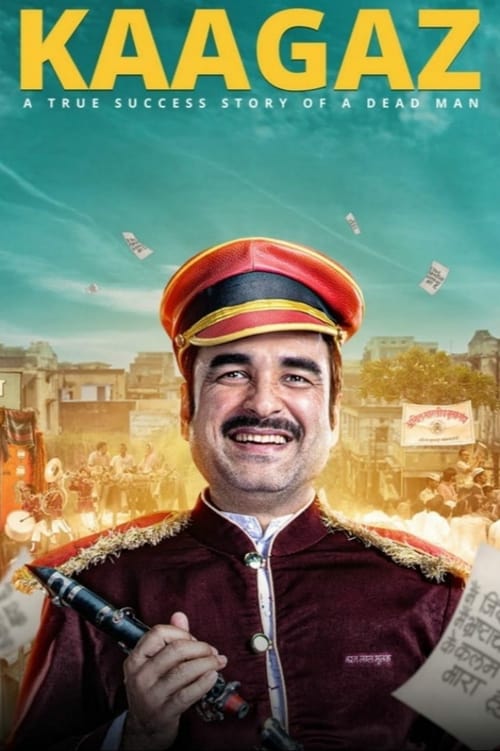 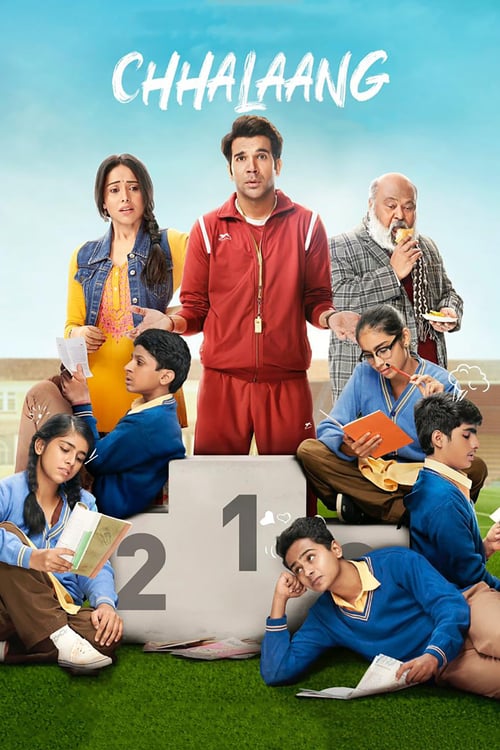 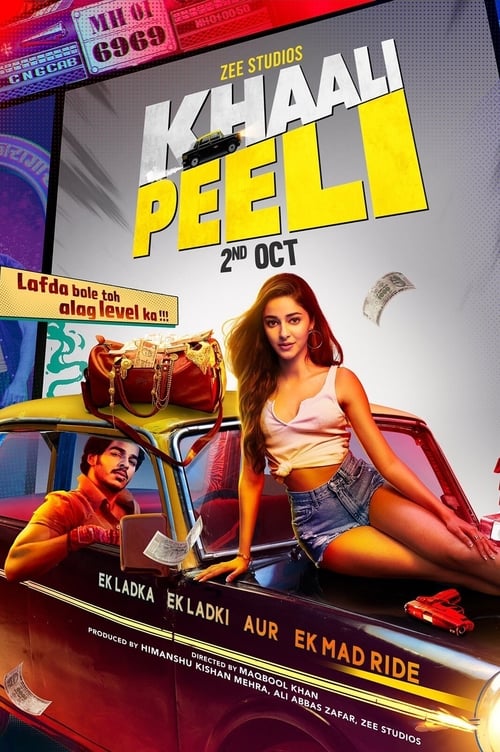 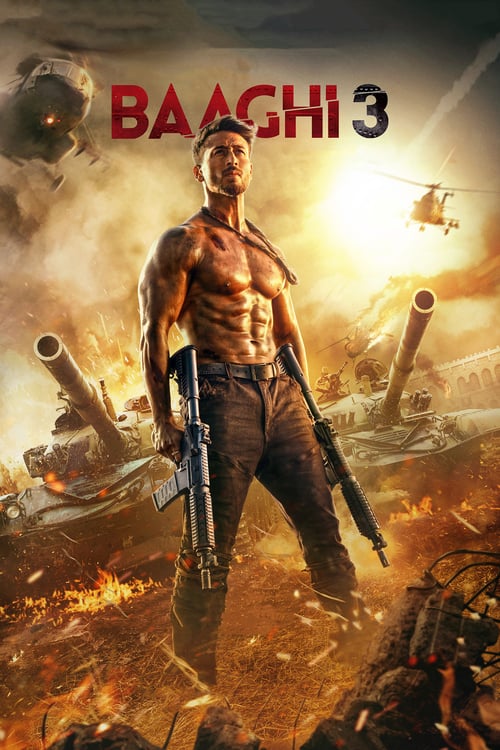 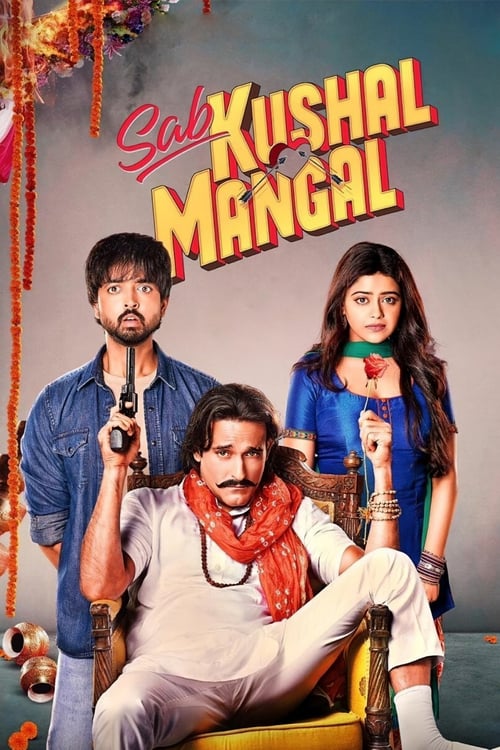 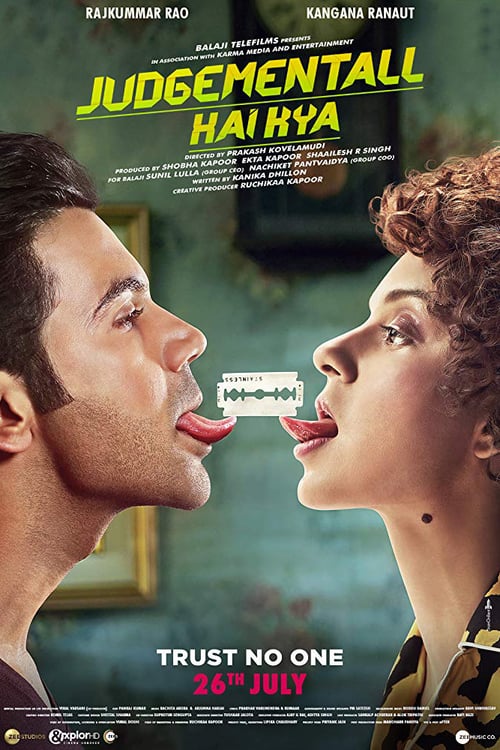 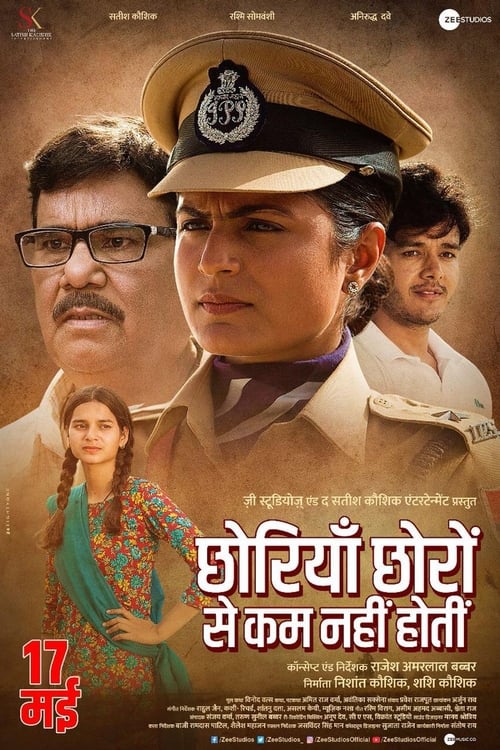 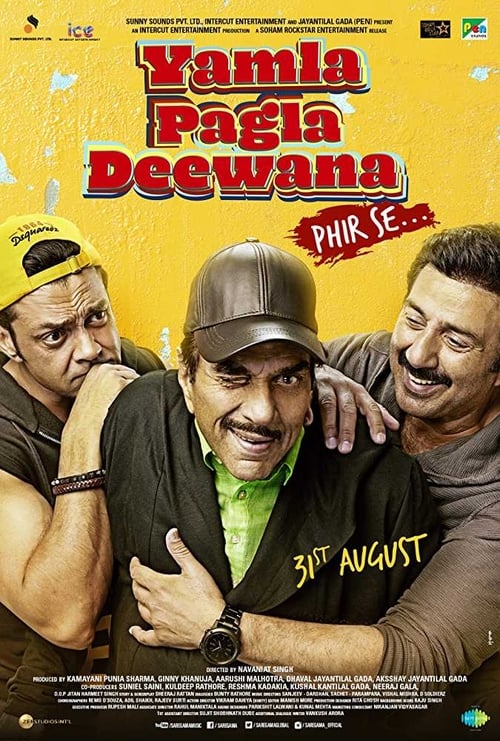 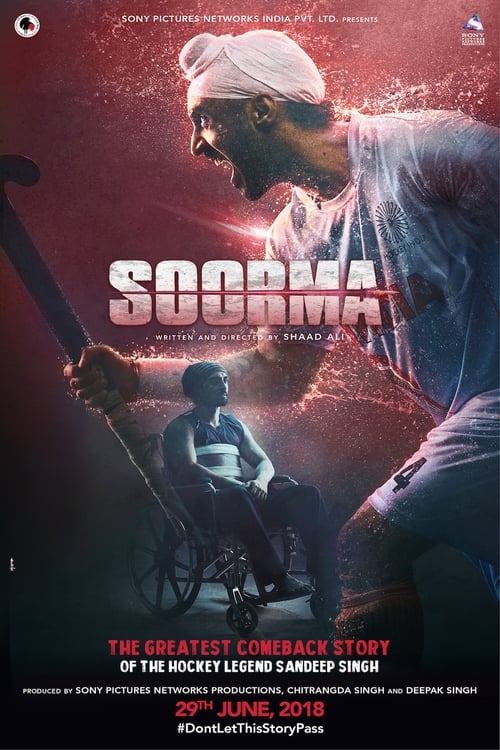 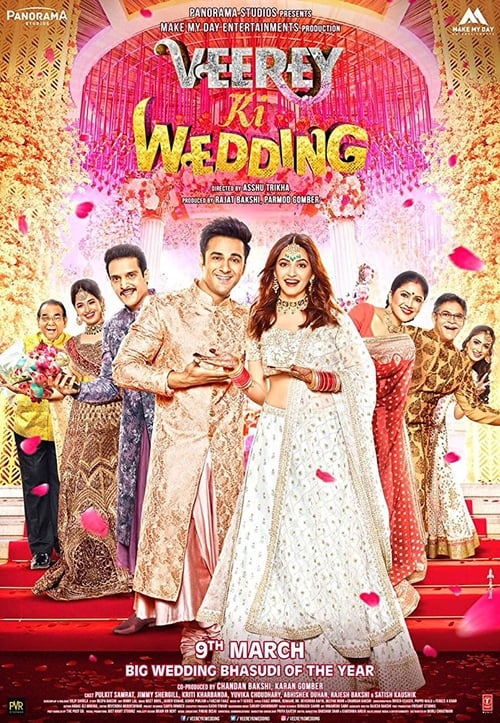 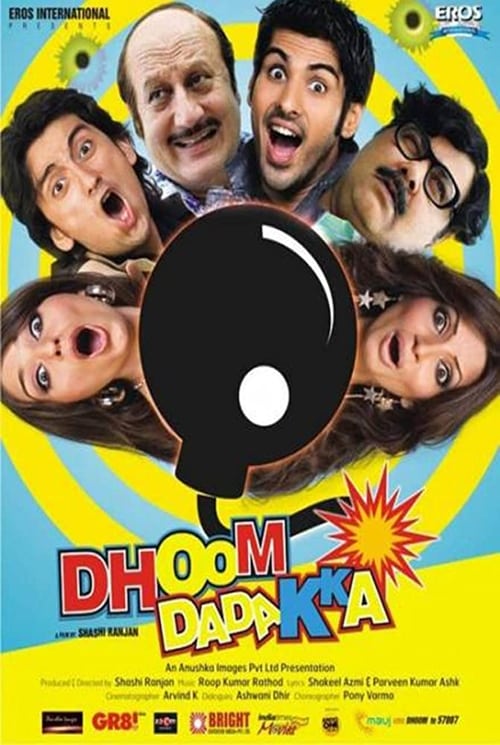